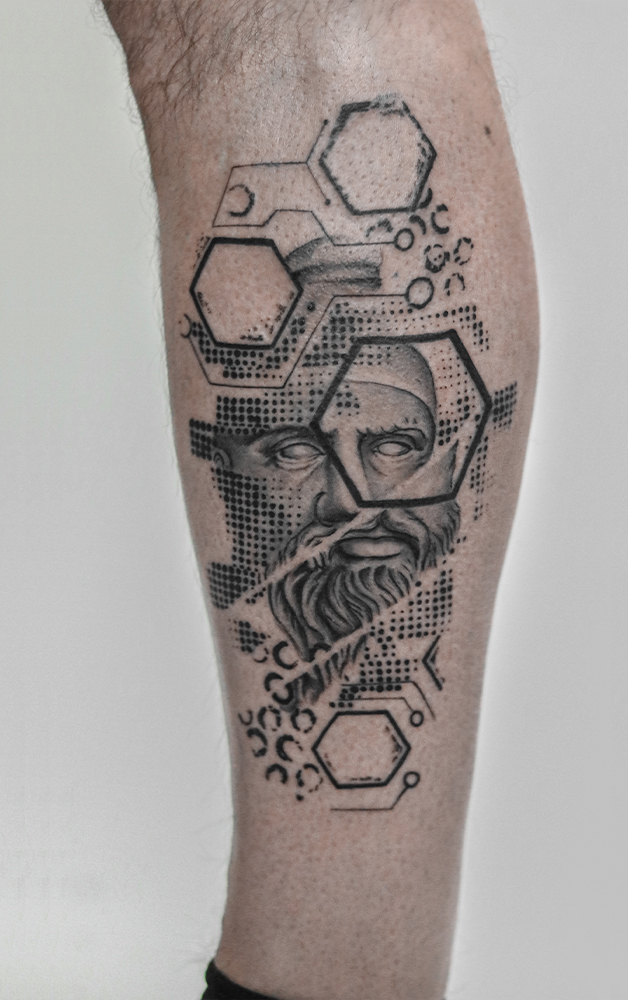 Decebalus, The last king of Dacia

The Dacians were a Thracian people who were the ancient inhabitants of the cultural region of Dacia, located in the area near the Carpathian Mountains and west of the Black Sea. This area includes mainly the present-day countries of Romania and Moldova, as well as parts of Ukraine, Eastern Serbia, Northern Bulgaria, Slovakia,Hungary and Southern Poland.

John wanted to honour his ancestor’s by having a tattoo for one of their greatest king. 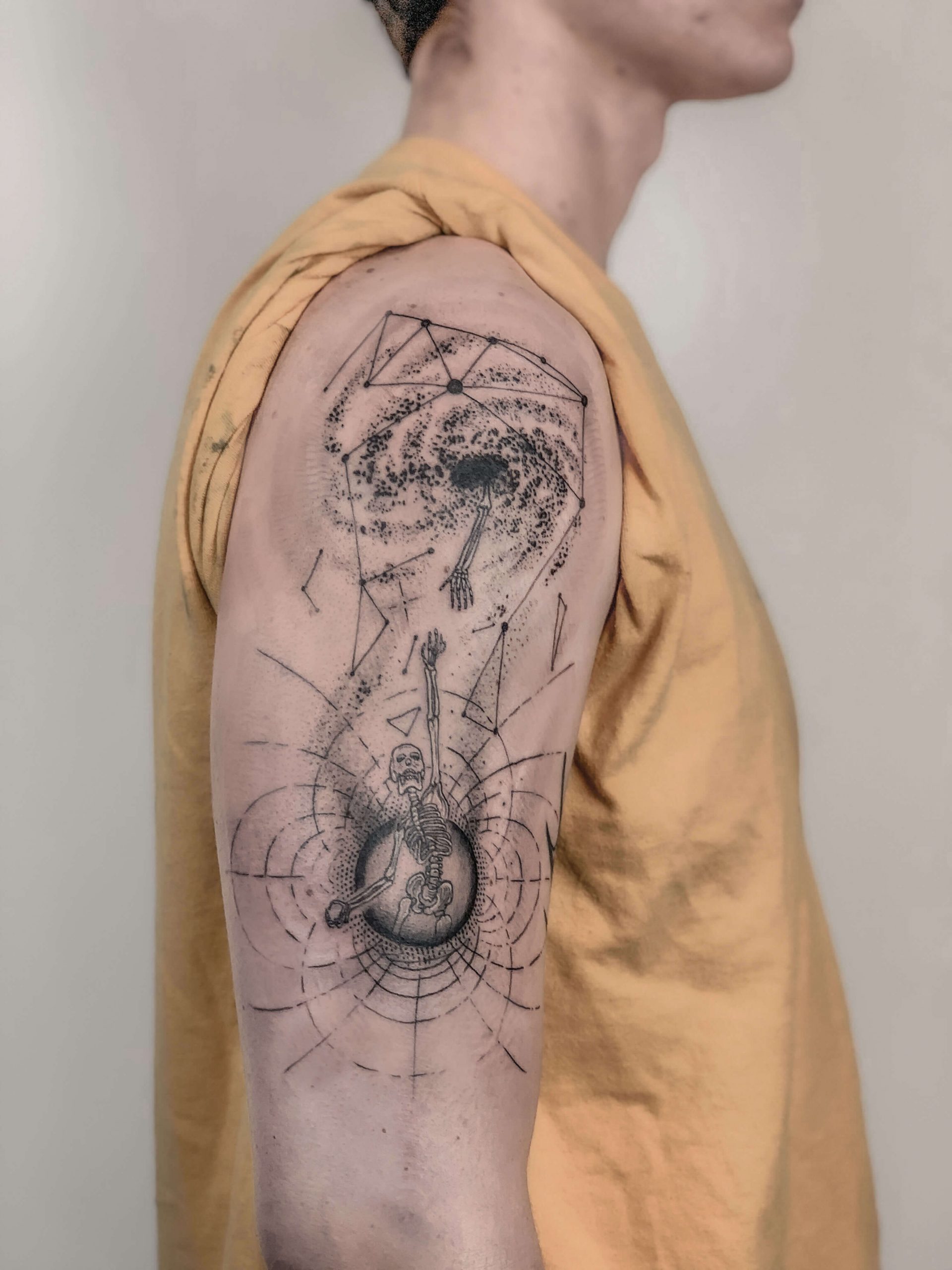 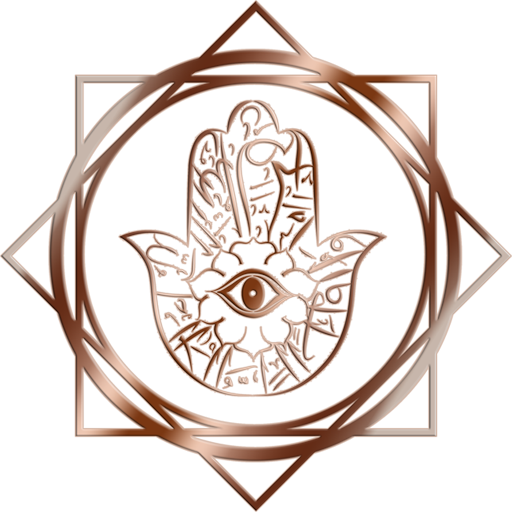